The NCP was founded under the name Dutch Independent Television Producers. Our growth in terms of both numbers and range led us to rename ourselves as the Association of Dutch Content Producers from June 1 2018.

Our members’ productions address a broad and diverse public and connect with consumer’s wide-ranging wishes. NCP’s members are Dutch culture bearers, disseminating our national values and contributing to the maintenance of Dutch culture through their productions.

For many years, we have been a serious and reliable discussion partner for the diverse organisations which make up the audio-visual sector. Furthermore, we monitor the political developments relevant to our industry and get involved where necessary. We want to broaden and deepen the NCP in the coming years. We are dedicated to achieving a level playing field and giving producers a voice in the public arena as well as creating favourable conditions in which to continue developing local productions.

NCP promotes the interests of film, television and documentary producers

NCP members can make use of various benefits

SEKAM video collects copyright fees for audio-visual works and distributes these monies among the registered producers of those film and television works.
‍

This service relates to the fees which the producers themselves are unable to collect such as the home copying levy. Consumers pay this levy when they purchase blank image or sound carriers, telephones, hardware or consumer electronic products with copying capability.

Filmproducenten Netherlands (FPN) is the interest association of Dutch film producers. It represents the majority of Dutch film producers. The objective of the association is to promote the common interests of the members and to stimulate and develop film production in the Netherlands. The FPN is active in the field of film production and associated matters, financing, copyright, media and cultural policy as well as social-economic policy. The FPN maintains contact with sector associations and parties within the industry, such as funds, broadcasters, authorities and third parties.

Stichting KijkOnderzoek (SKO) is a Dutch Foundation responsible for adaptations and innovations in the methodology for viewing research and for verifying and reporting on viewing figures.

Stichting Servicebureau Filmrechten (SBF) uses the online application FReD (Film Works Registration and Declaration system). This system enables you as the rights holder to claim your rights to film works. It is the means for you to claim cable and/or home copying fees which are paid out by SEKAM and SEKAM Video.

When a Dutch film or television work is broadcast abroad the makers are entitled to a fee. Because independent producers can only claim such fees collectively, SEKAM does it on their behalf. The fees collected are then distributed among the rights holders who belong to SEKAM.

SEKAM has long worked with large international rights organisations like AGICOA in order to serve registered producers as best possible. It has also concluded agreements with the various comparable associations in other countries. Independent Dutch producers who want to claim their share of foreign cable fees can do this by joining SEKAM.

To enjoy all the advantages of membership, you need to become a producer member of NCP. Would you like to join us, or do you want more information about what we have to offer? Just complete the form and we’ll be in touch as soon as possible!

Thanks! We will contact you as soon as possible.
Sorry, something went wrong. Do you want to try again? 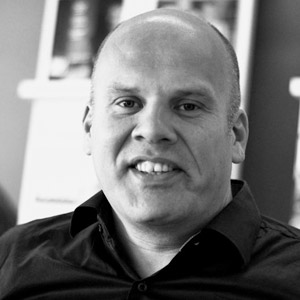 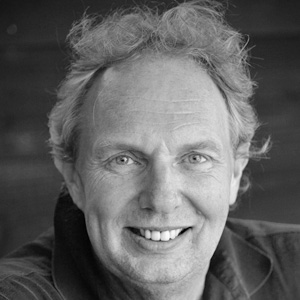 Over the years NCP has united a diverse group of producers and now represents 83% of the market. That makes it a serious player in the audio-visual sector 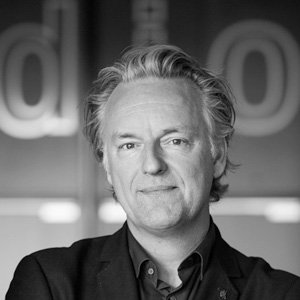 NCP supports our organizations and ensures that we are stronger together 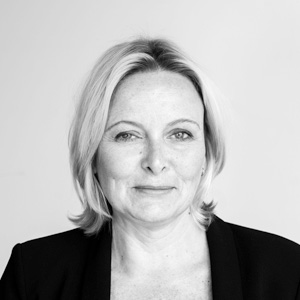 NCP stands up for my interests 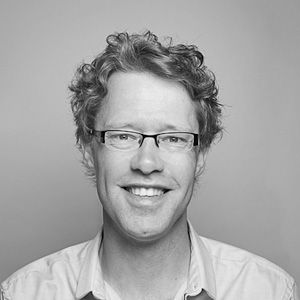 NCP is professional, effective and works proactively towards a viable media future